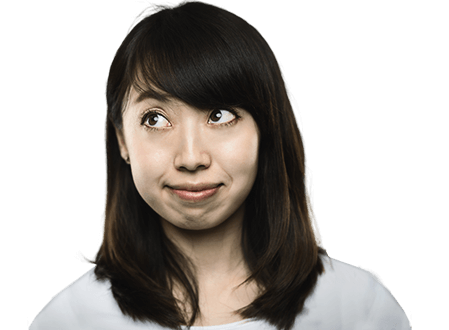 MAT for Opioid Use Disorder (OUD)

Medication that inhibits the action of other opioids, prevents cravings and withdrawal symptoms, and dramatically lowers the risk of overdose. Offered as a daily dissolving tablet or film placed under the tongue or inside the cheek, as a monthly injection, or as a 6-month implant under the skin. Buprenorphine can be prescribed by a properly trained and waivered physician, nurse practitioner, or physician assistant in a primary care office or other setting, as well as in an opioid treatment program. Long-term maintenance (at least two years) cuts overdose rates in half; short-term treatment without continued MAT increases overdose rates and is not considered standard of care.

Medication that prevents cravings and withdrawal symptoms and reduces the risk of overdose so long as it is administered in a controlled environment (such as an opioid treatment program). Methadone increases overdose risk if used illicitly or when prescribed for pain management, and it does not inhibit the effect of other narcotics. Offered as a daily liquid dispensed only in highly regulated specialty opioid treatment programs, also known as narcotic treatment programs.

Medication that blocks the effects of opioids while reducing cravings. Offered as a daily pill or monthly injection. Naltrexone has been shown to reduce the risk of overdose in short-term trials; longer term trials do not yet show an impact on mortality. Naltrexone is not a controlled substance and can be prescribed or administered in any health care or SUD setting.

*NOTE: The medications listed here are not inclusive of all the FDA-approved medications used in MAT.

Naloxone is a life-saving medication that reverses an opioid overdose. Naloxone is safe for lay people to use, as it is harmless if misused, and has no effect on an individual if opioids are not present in their system. Naloxone blocks opioid receptor sites, reversing the toxic effects of the overdose, restarting breathing and waking people up from unconsciousness.

Naloxone can be given by intranasal spray or injection (in the muscle, under the skin, or in a vein) and should be given when someone appears to have overdosed (unconscious, with slowed breathing, or if breathing has stopped).