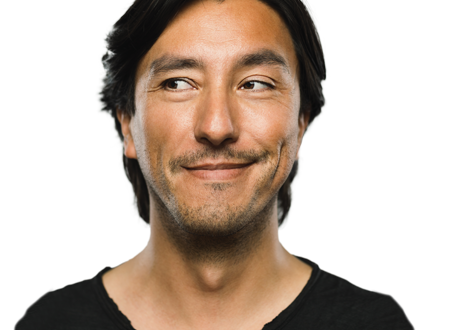 Stimulant Use Disorder is a disease.

Stimulants work by acting on the central nervous system to increase alertness and cognitive function. However, stimulants can also cause severe negative effects and addiction. The effects of stimulants include:

Stimulants produce an overabundance of dopamine, the pleasure-inducing chemical in the brain. After continued abuse of stimulants, the brain no longer produces normal amounts of dopamine, as it has been conditioned to receive it from taking the drug. When an individual stops taking the stimulant, they experience withdrawal symptoms. These prolonged withdrawal symptoms create a dependency on the drug which can develop into an addiction. The signs of addiction include:

The Dangers of Stimulant Misuse

Abuse of all types of stimulants can lead to negative consequences. The most obvious danger of abusing stimulants is their addictive quality. However, there are also consequences that can affect a person’s health in both the short- and long-term.

In the short-term stimulants put individuals who abuse them at risk of cardiac arrest, stroke, cardiac arrhythmia, and other consequences. Abusing stimulants to enhance athletic performance is particularly dangerous because stimulants increase blood pressure. Long-term use of stimulants, even as prescribed by a doctor, can cause a person to develop a tolerance, which means that the individual needs higher or more frequent doses of stimulants to get the desired effects. An addiction will develop when continued use of the stimulant occurs, which can cause life-threatening health problems and negatively influence an individual’s ability to meet responsibilities at work, school, or home.

What is Stimulant Use Disorder?

Stimulant Use Disorder is recognized as a pattern of stimulant use leading to clinically significant impairment or distress.

For someone to be considered addicted to stimulants, he or she must meet at least two of 11 criteria within a 12-month period.

According to the U.S. Department of Health and Human Services, the number of people using stimulants for the first time has significantly increased since 2015. In 2018, 5.5 million people in the United States aged 12 or older used cocaine within the past year and 1.9 million people aged 12 or older used meth in the past year. In 2018, nearly 30,000 Americans died due to a stimulant overdose-related death.