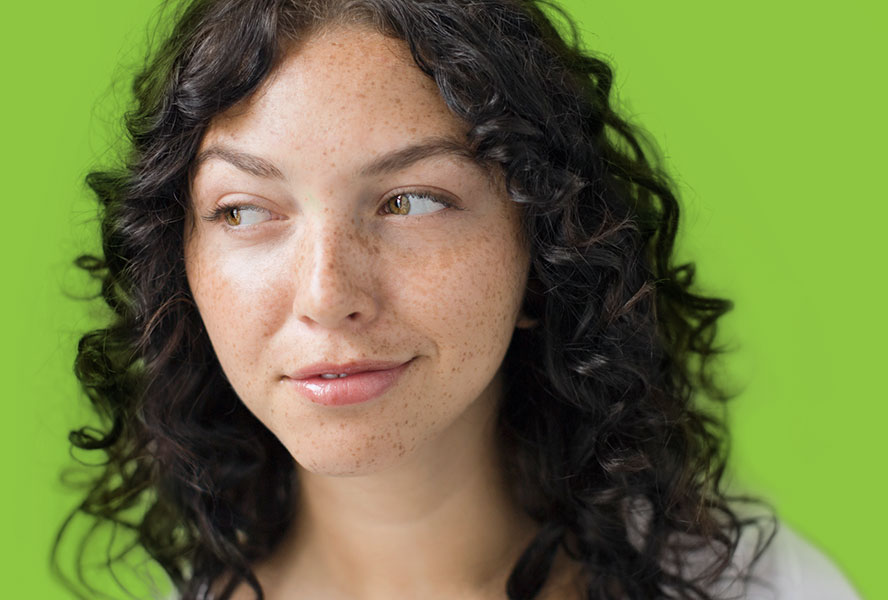 Opioid addiction is a disease.

Opioids are drugs that slow down the actions of the body, such as breathing and your heartbeat. Opioids also affect your brain to increase pleasant feelings. They get their name from opium, a drug made from the poppy plant.

Opioid medications are prescribed to treat acute pain and sometimes for other health problems, such as severe coughing. Illegal opioids such as heroin are smoked, snorted, or injected to get a good feeling, often called a “rush” or “high.” People also sometimes seek this feeling by taking large doses of prescription opioids.

If you take opioids for whatever reason, you can become tolerant to them. This means that more of the drug is needed to obtain its effects. It is also possible to become dependent on opioids. Meaning that if you stop taking them, you will feel sick. This sickness is called withdrawal. Dependence is not the same as addiction, but sometimes dependence leads to addiction. The signs of addiction are:

Craving: The mind develops an overwhelming desire for the drug.

Loss of control: It becomes harder to say no to using the drug. Use is compulsive and continues even though the drug causes harm.

Addiction usually occurs through misuse. Some people are at higher risk of addiction because of their genes, temperament, or personal situation.

Not everyone who uses opioids will get addicted. However, it is difficult to stop using opioids once you have become addicted, because the cravings are so strong and the fear of withdrawal is so great.

What is Opioid Use Disorder (OUD)?

Sometimes referred to as “opioid abuse or dependence,” or “opioid addiction,” OUD is a problematic pattern of opioid use that causes significant impairments at work, school, or home, among other criteria or distress, such as unsuccessful efforts to cut down or control use, social problems, and a failure to fulfill obligations.

According to the U.S. Department of Health and Human Services, over 2.1 million Americans suffer from OUD, which contributed to over 47,000 overdose deaths in 2017.