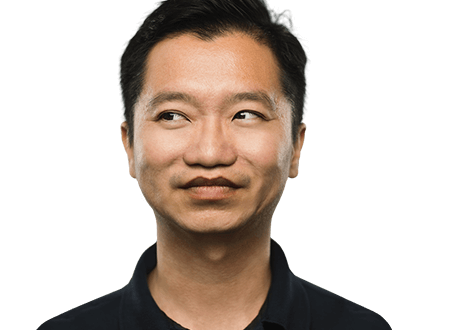 In 2017, an estimated 1.7 million people had an Opioid Use Disorder (OUD) related to prescription pain relievers, and about 700,000 had an OUD related to heroin use. MAT has proven to be clinically effective and to significantly reduce the need for inpatient detoxification services for these individuals. MAT provides a comprehensive, individually tailored program of medication and behavioral therapy. It also includes support services that address the needs of most patients.

The ultimate goal of MAT is full recovery, including the ability to live a self-directed life. This treatment approach has been shown to:

Research also shows that these medications and therapies can contribute to lowering a person’s risk of contracting HIV or hepatitis C by reducing the potential for relapse.

Unfortunately, MAT is greatly underused. For instance, according to the Substance Abuse and Mental Health Services Administration’s Treatment Episode Data Set (TEDS) from 2002-2010, the proportion of heroin admissions with treatment plans that included receiving medication-assisted opioid therapy fell from 35% in 2002 to 28% in 2010. The slow adoption of these evidence-based treatment options for alcohol and opioid dependence is partly due to misconceptions about substituting one drug for another. Discrimination against MAT patients is also a factor, despite state and federal laws clearly prohibiting it. Other factors include lack of training for physicians and negative opinions toward MAT in communities and among health care professionals.